The Heritage Private School lends its support to the promotion of the Limassol Countryside!

The Heritage Private School lends its support to the promotion of the Limassol Countryside! 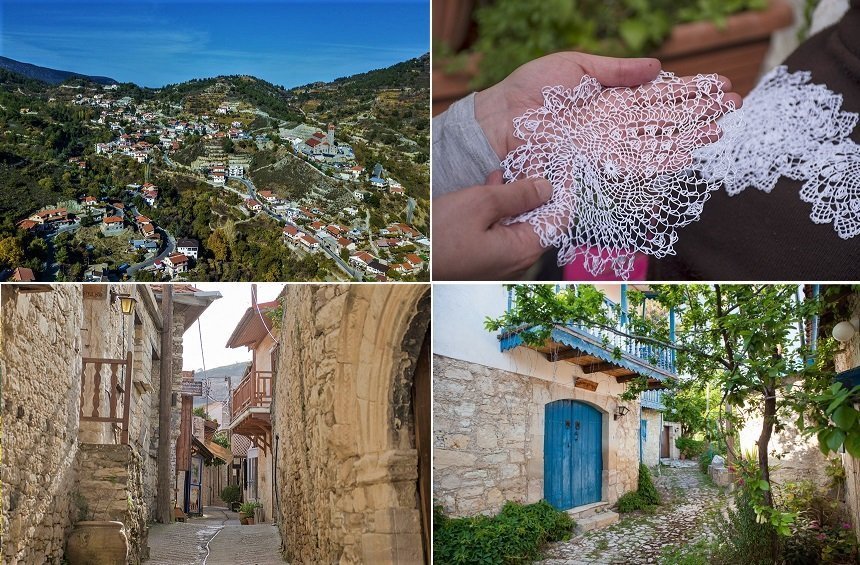 Since the end of the 1980s, the Heritage Private School, a pioneering educational institution, has been a beacon of values and vision for the development and evolution of education. Its adherence to these standards is one of the reasons that many families choose Limassol as their place of residence, particularly the outskirts of the Palodia community.

The school has created its own educational traditions from 1987 to this day, revolutionizing both the curriculum it provides as well as its premises, which form a small campus for primary and secondary education.

The fact that its state-of-the-art facilities are located in the Limassol countryside highlights the way tradition and modern practices thrive when combined in a thoughtful manner. As such, the only school in Cyprus to be awarded the British Council International School Award (ISA), with successive honors from the Cyprus Education Leaders Awards, and a Green Flag award for its environmental actions, has helped upgrade the image of the countryside, while at the same time contributing to its overall, organized and systematic promotion through All About Limassol (Official). 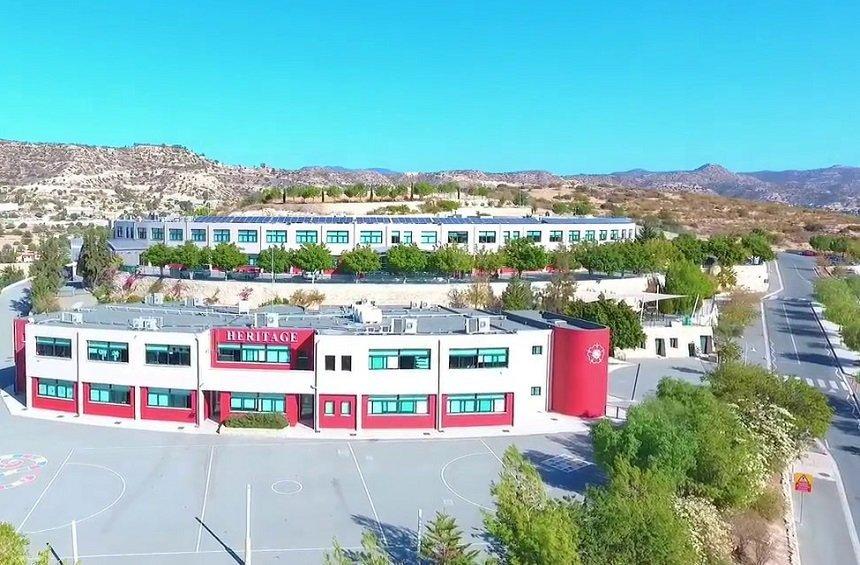 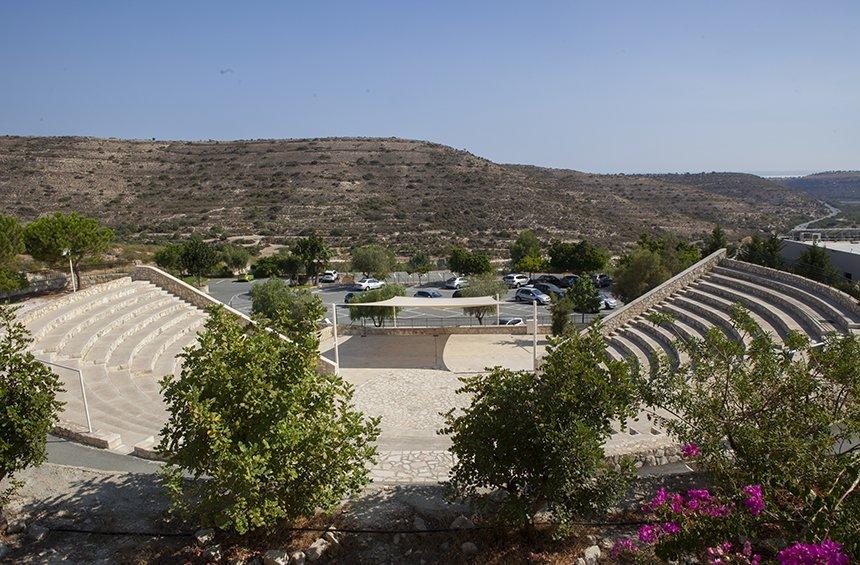 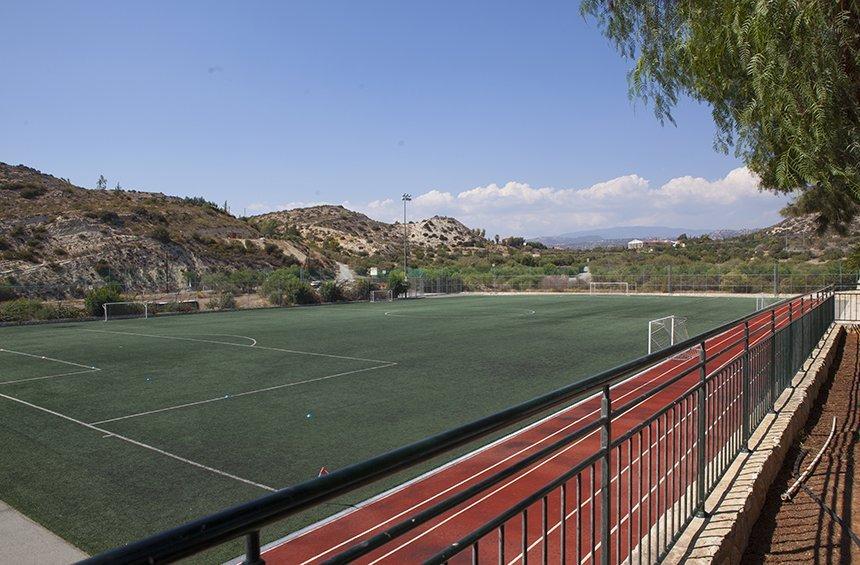 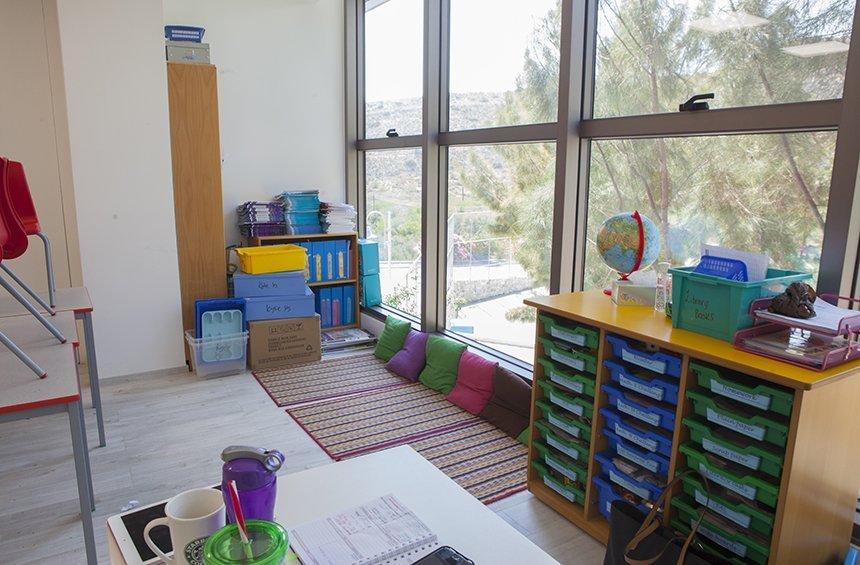 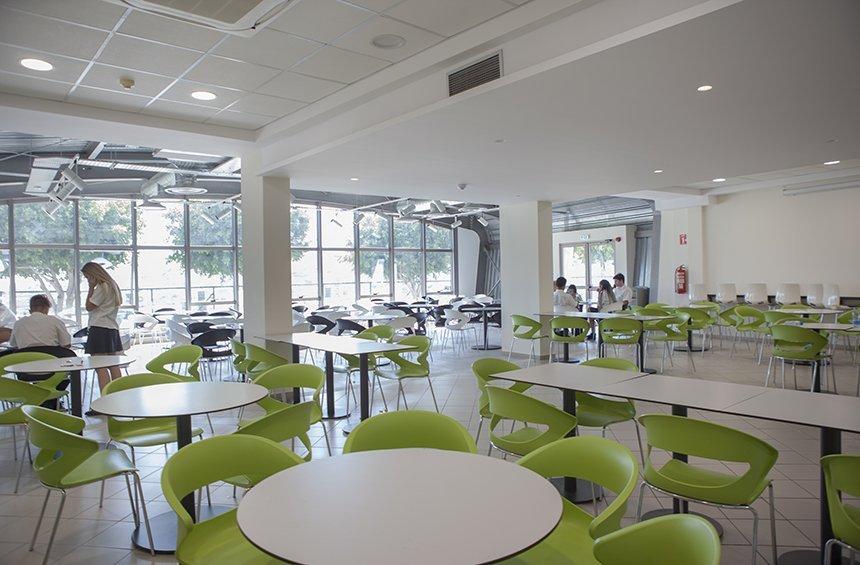 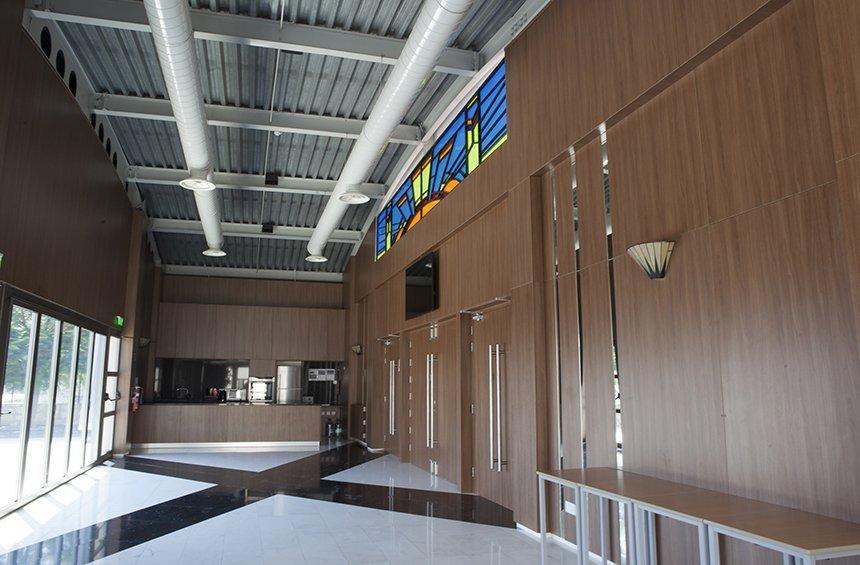 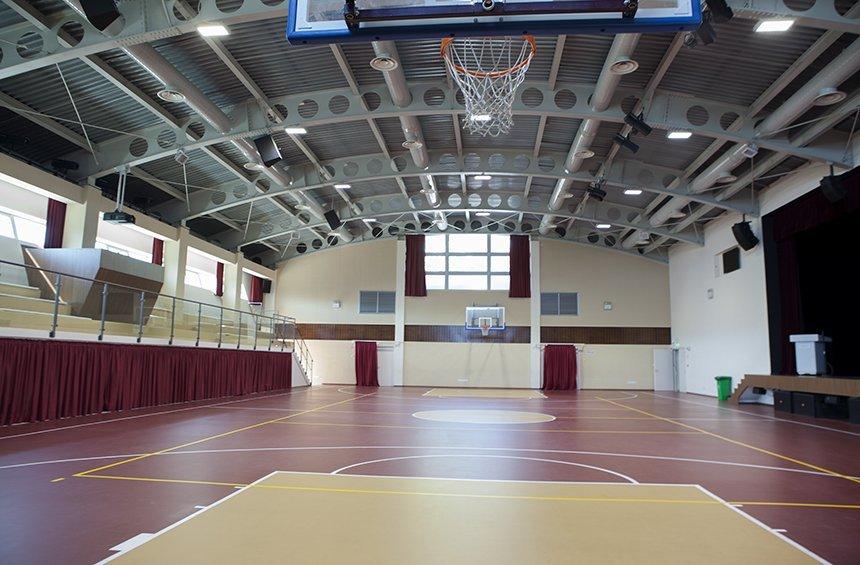 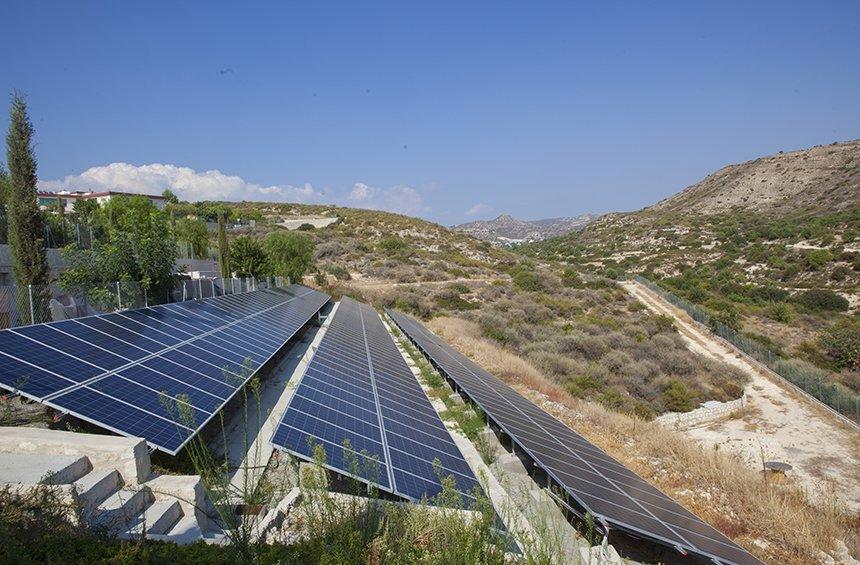 By supporting the Project ‘Countryside,’ by the Official Guide of Limassol, the Heritage Private School is also lending its support to the promotion of the part of Limassol which keeps the traditions, culture, identity, and history of the island alive. With faith in the value of knowledge passed on from generation to generation as the basis for progress and development in any direction, the Heritage Private School actively contributes to the promotion of the heritage of Limassol. 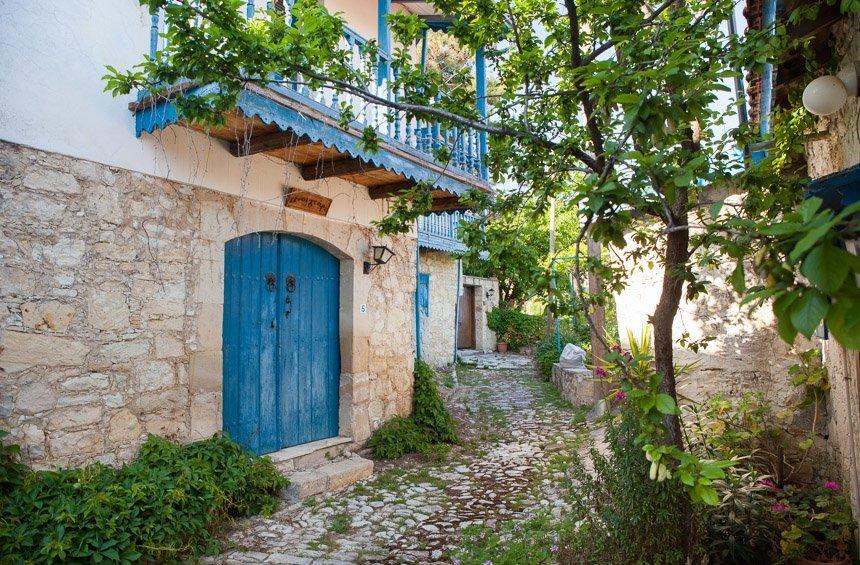 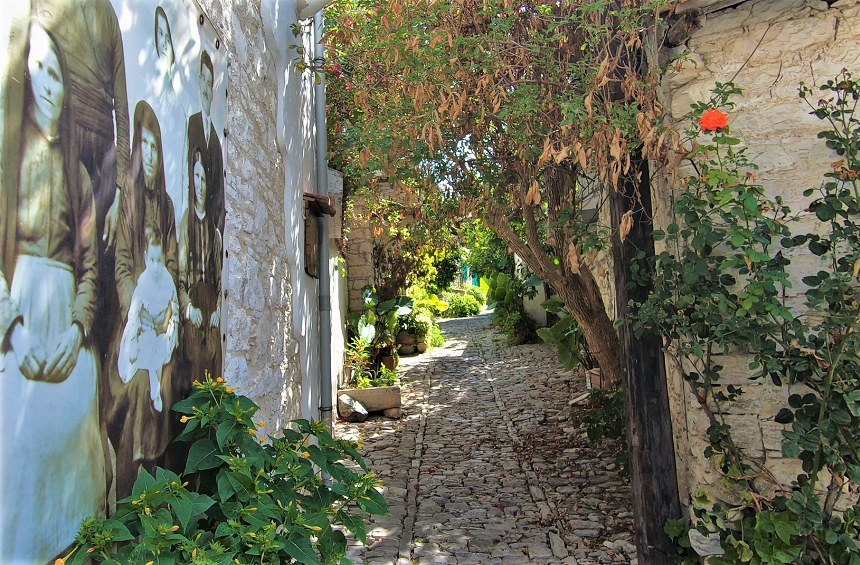 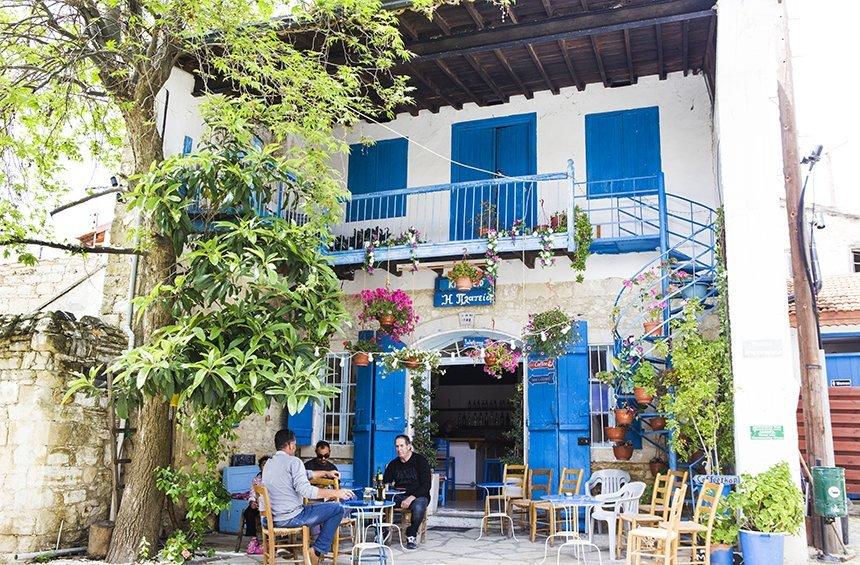 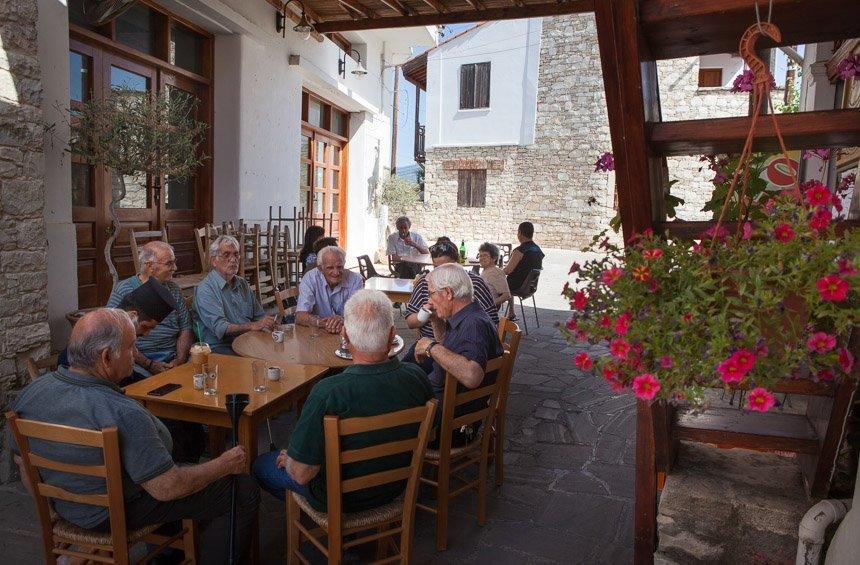 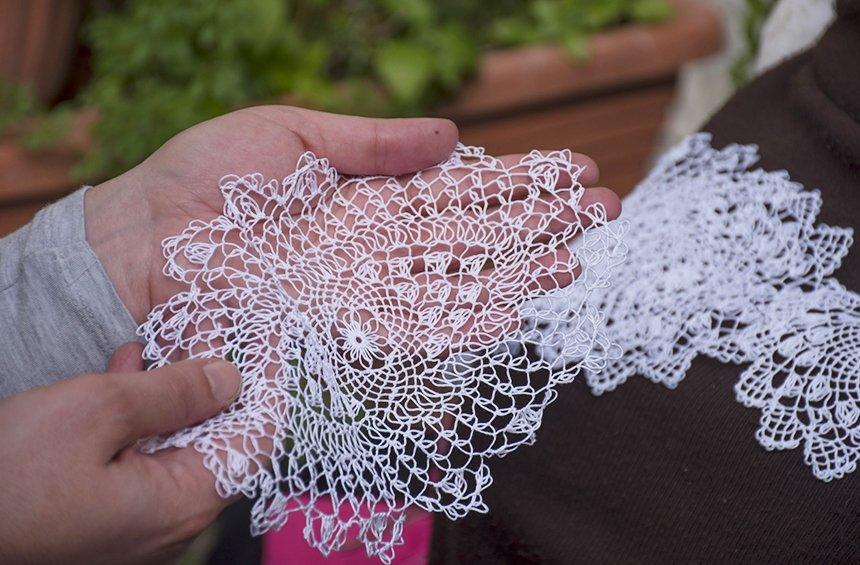 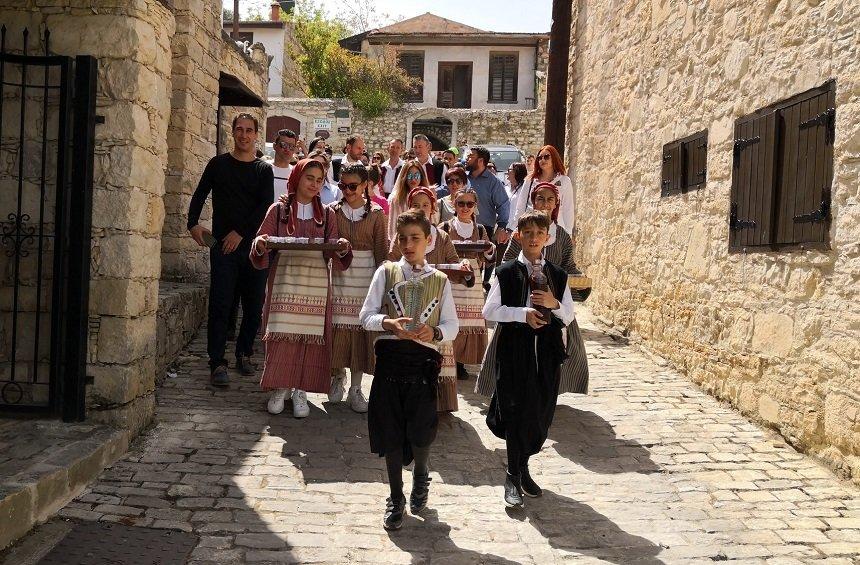 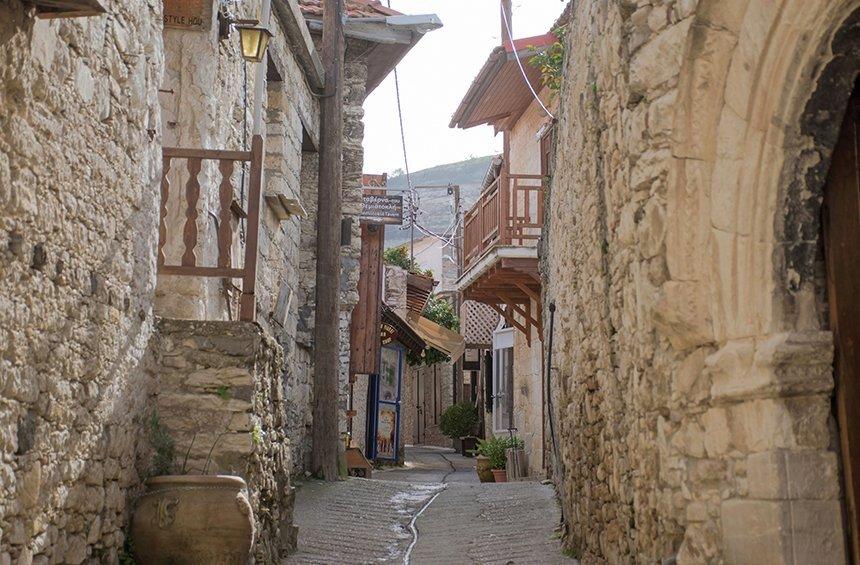 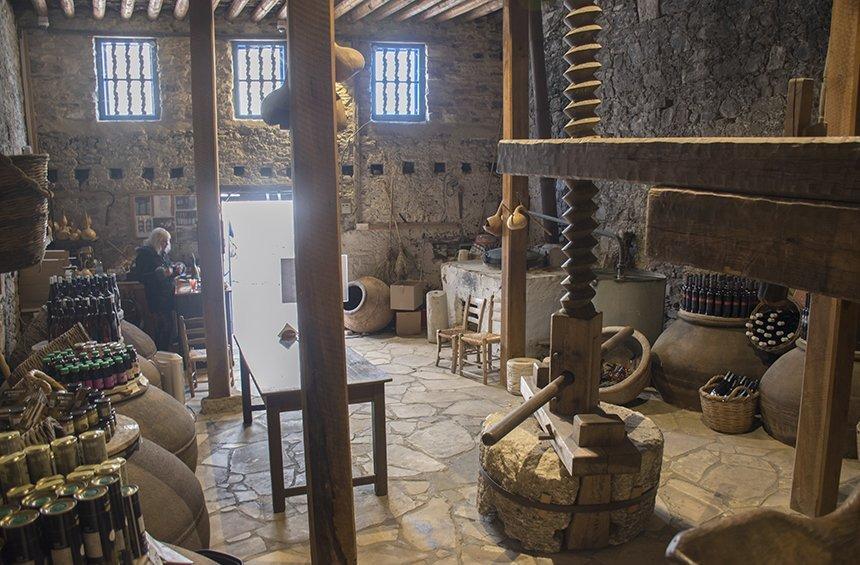 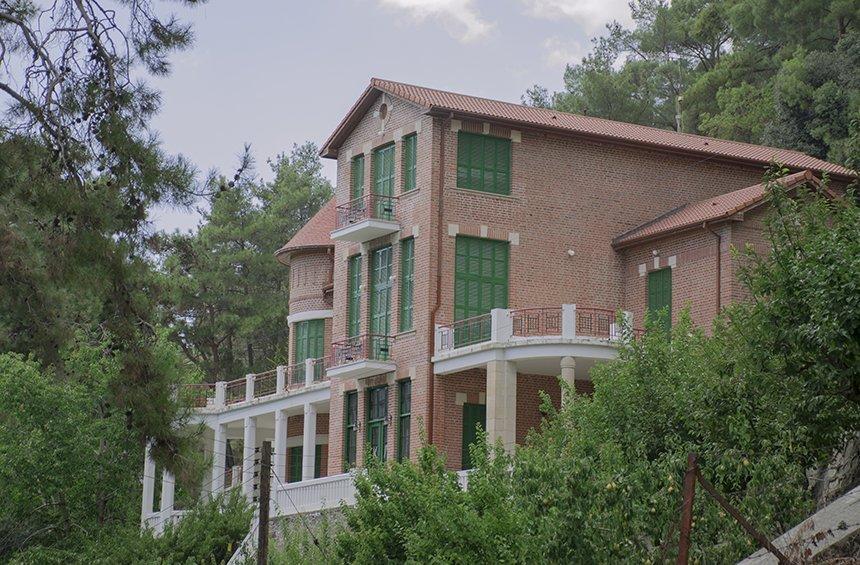 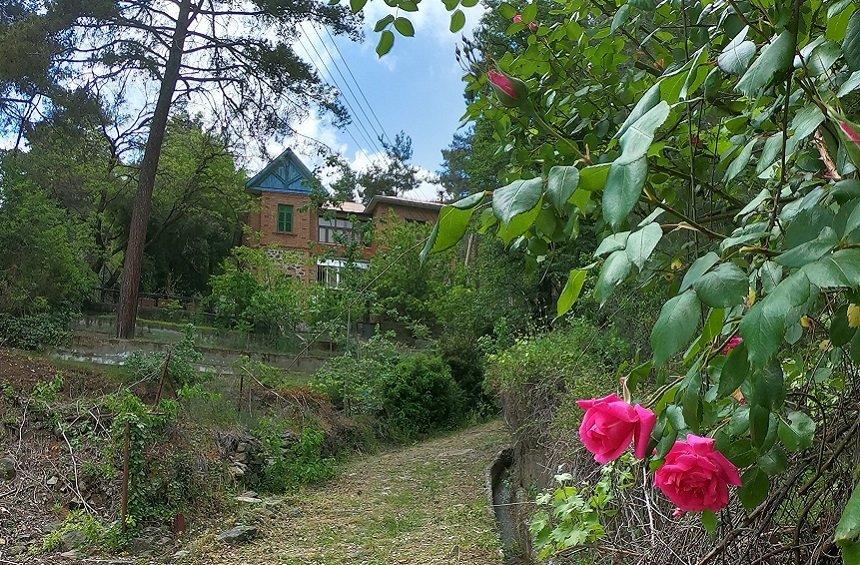 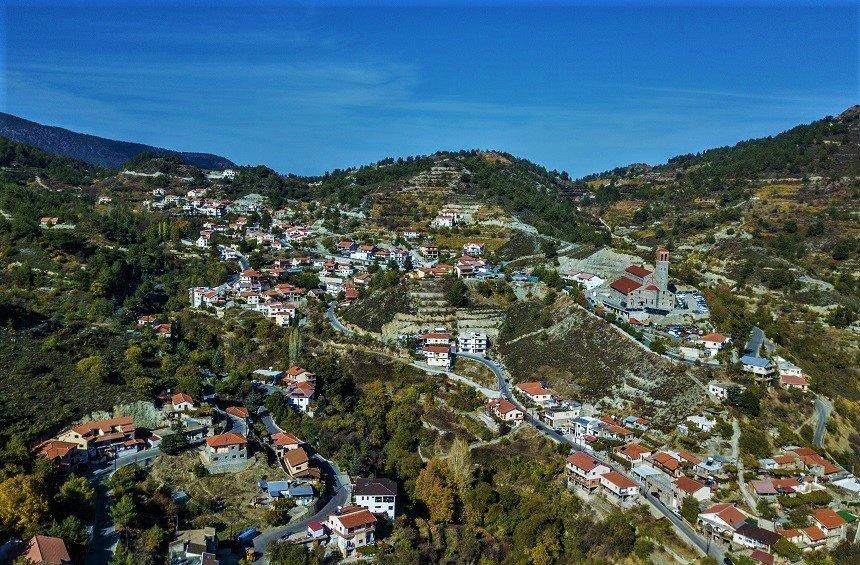 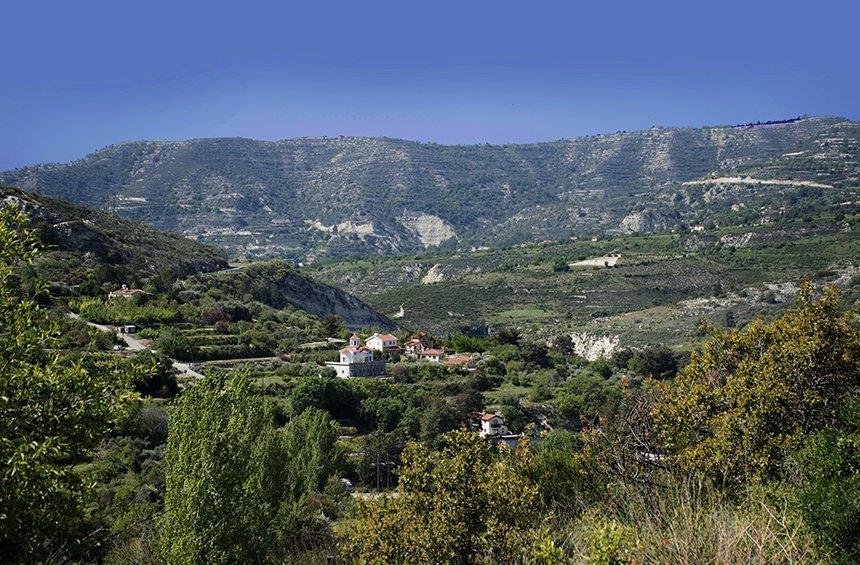