Island Oil supports and promotes the enchanting world of the Limassol sea!

Island Oil supports and promotes the enchanting world of the Limassol sea! 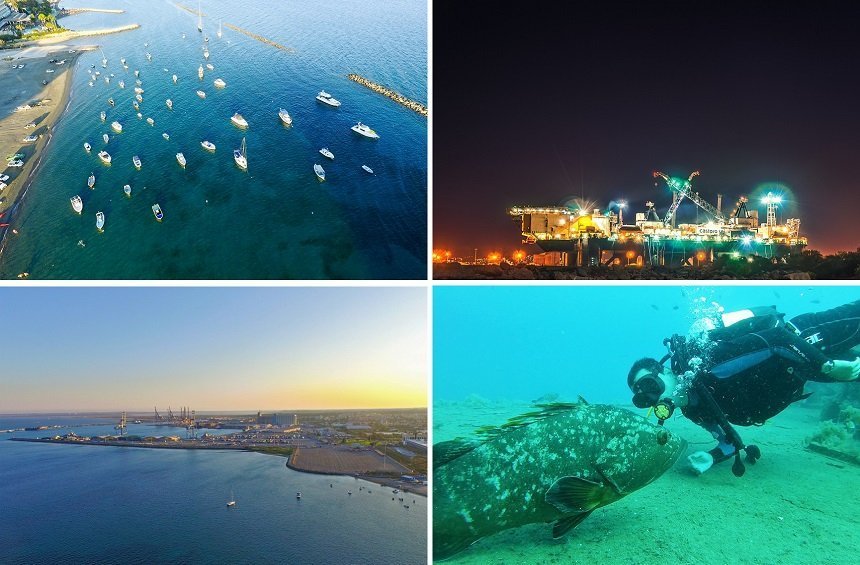 Since 1992, Island Oil has been a company that has linked its existence and activities to the Limassol sea. This Cypriot company, which was founded and continues to maintain its headquarters in Limassol, now operates in a total of 6 countries (Cyprus, Romania, Israel, Ukraine, Greece and Singapore), offering services that revolve around seafaring activities (from supply of fuels to ship management and supply of ship parts).

The company’s daily contact with maritime life has inevitably led to the development of a unique relationship of admiration and respect towards the sea. Because of this, the company has participated in organizations such as CYMEPA, and has also taken on an active role in the management of accidents caused by oil spills, in cooperation with EMSA (European Maritime Safety Agency). Recognizing the key role of the deep blue sea in shaping Limassol’s identity, Island Oil has decided to move forward with a new initiative for the support and further promotion of this unique advantage.

This collaboration with the Official Guide of Limassol, All About Limassol (Official), has resulted in the creation of a special Project for Limassol. Loving the Sea will showcase the city’s marine elements for the first time through maps of the beaches on the entire coastline, as well as of the activities that can be enjoyed in each area. Special tributes, enriched with a wealth of photographic material and modern digital tools with all the necessary information someone may wish to discover about the city’s beaches, will showcase the identity of Limassol as a seaside city in its entirety for the first time. The aim of the Project is to instill in everyone the same love and appreciation that Island Oil has towards the sea, highlighting the best that Limassol has to offer in terms of beaches, fun activities, sports and recreation by the sea. At the same time, it will be promoting environmental actions and initiatives for the protection of the marine and coastal environment. 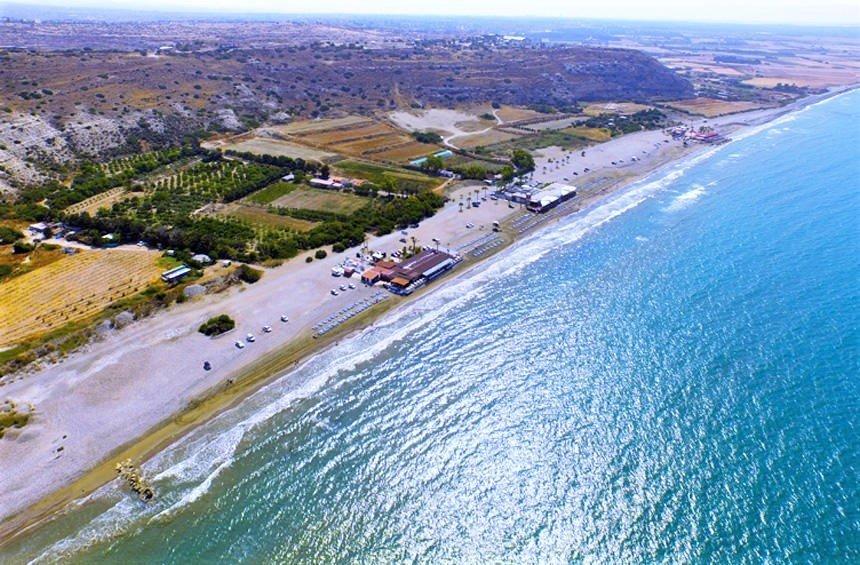 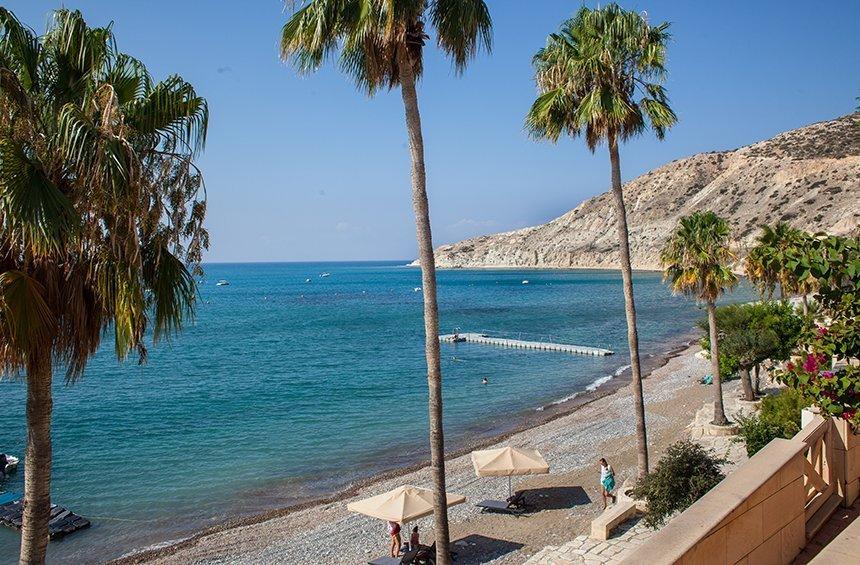 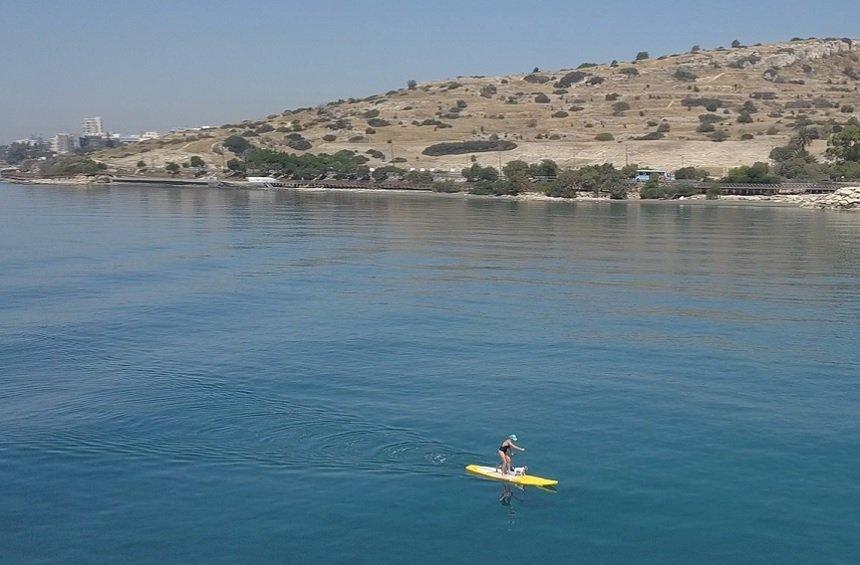 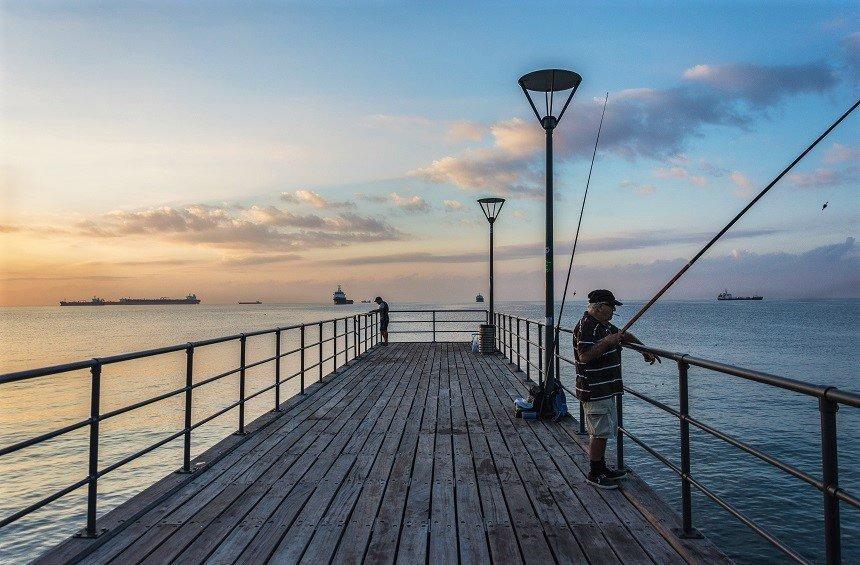 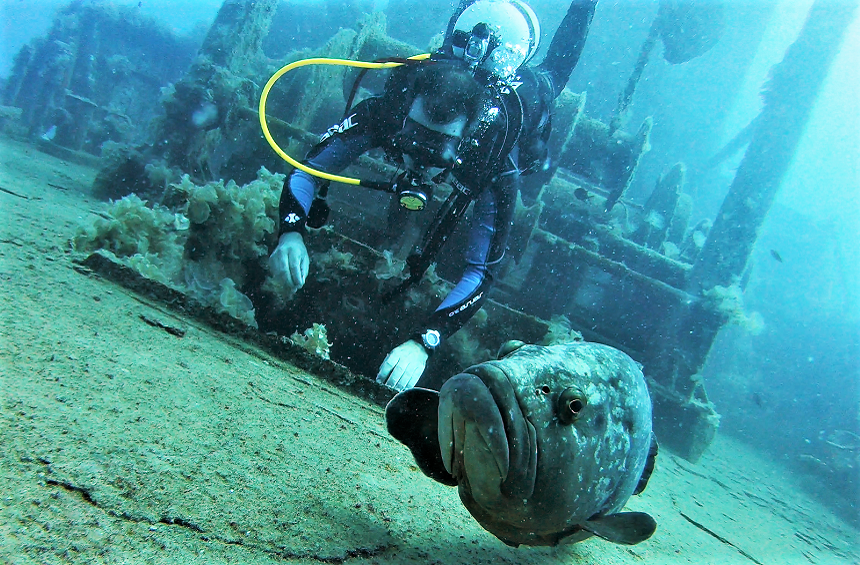 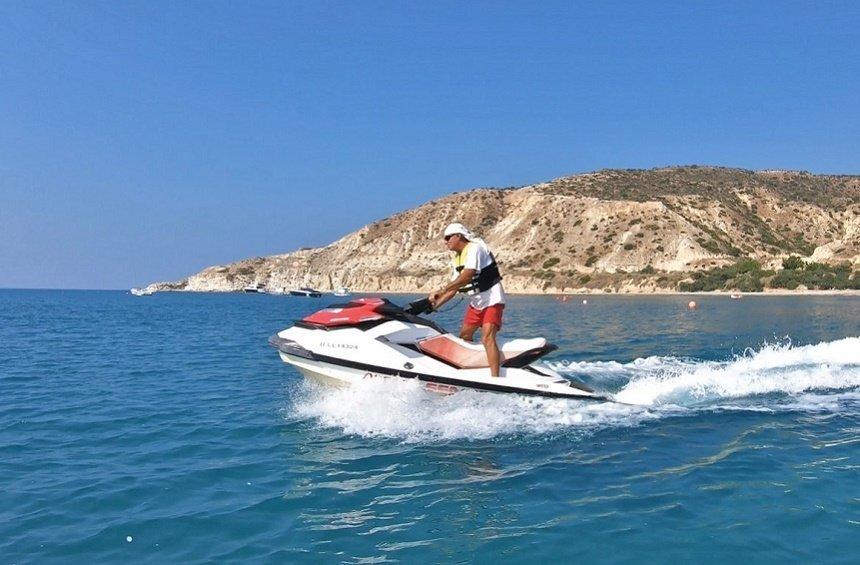 Island Oil has thus provided the impetus for taking this big step to ensure that everyone gives the enchanting blue sea of our city the attention and value it deserves. After all, the progress that the company has made to this day is due, in large part, to Limassol itself. Thanks to the vision of its CEO and Founder, Chrysostomos Papavasileiou, as well as of its team of dedicated professionals, the company found space in the ever-developing Limassol for further growth and progress. For this reason, Island Oil’s support for one of Limassol’s biggest assets, its maritime character, is a way for the company to give back to its city and its people, who have supported their journey for 30+ years, and give them it the recognition it deserves. 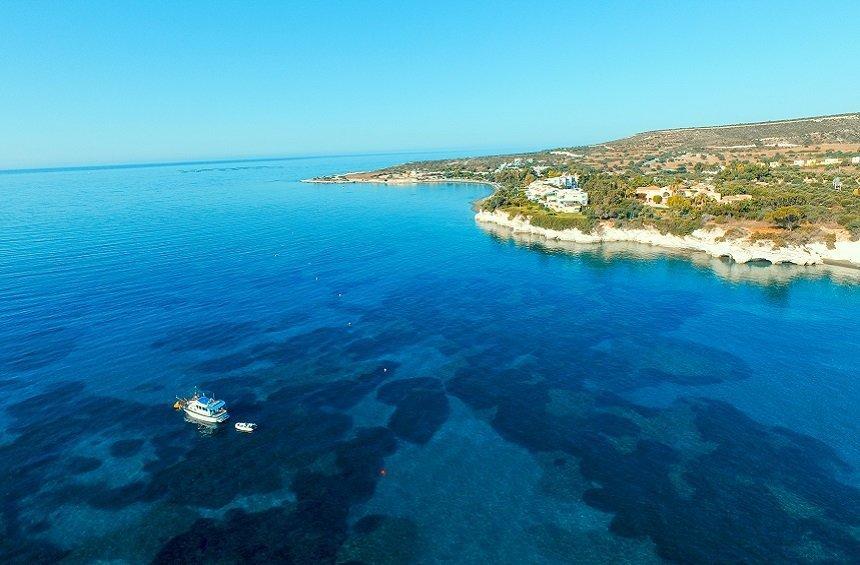 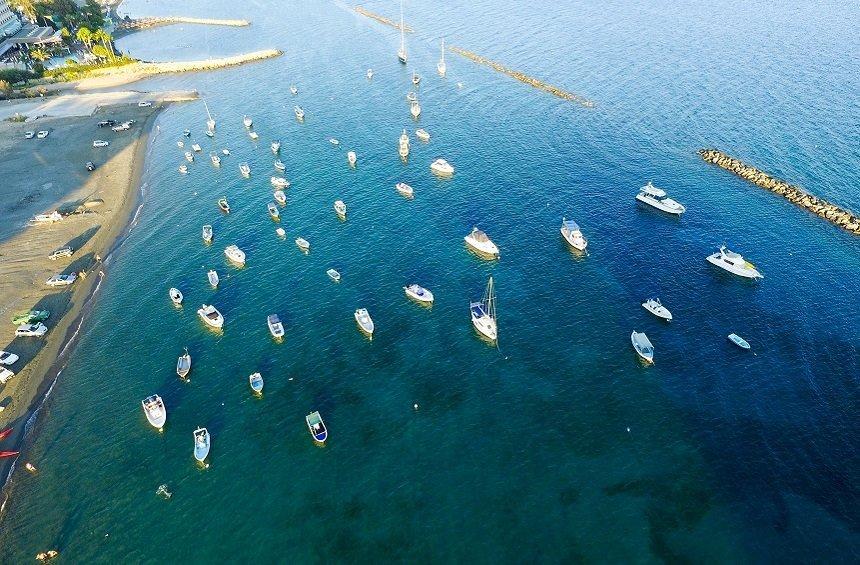 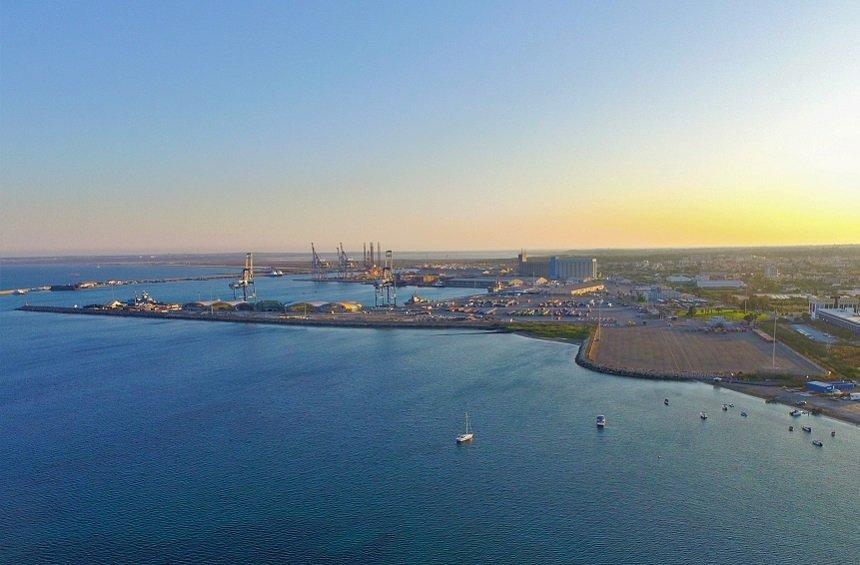 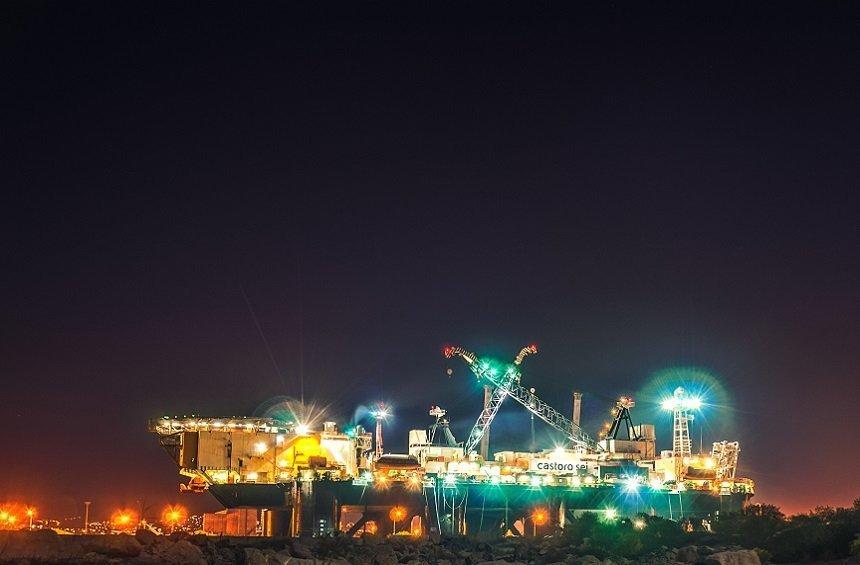 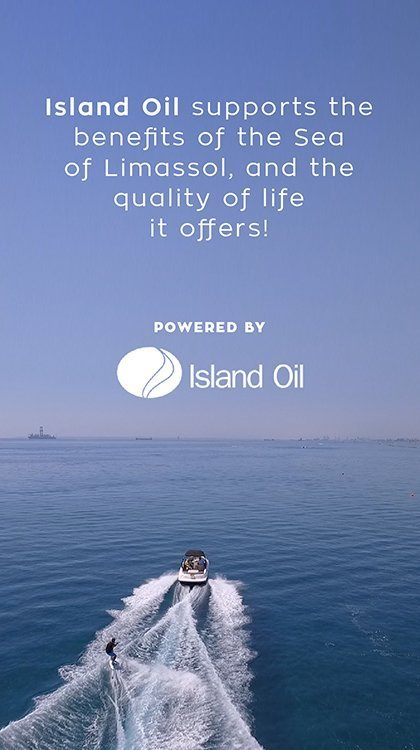